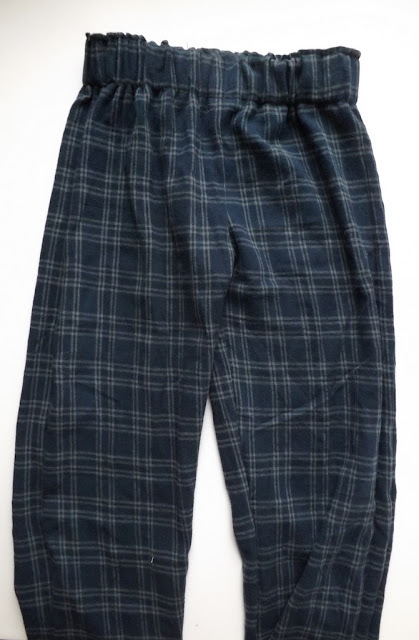 These are some warm pajama pants. I know, because they used to be Steven’s. Steven usually gets new pajama pants each winter, as some get worn, some get holes, and most of them end up too short for him after being washed. This was one of those pairs. It’s been sitting in my recycle pile for a few months, and it occurred to me just who could use a new pair of pants! Nathan is starting to get a whole lot from these Mommy sewing adventures, but my nephew would just love it! Yes, Henry would be just the perfect fit.

I think he. loves. them. My sister even said he wanted to wear them two days in a row. Score for Aunt Joy. A few weeks ago I saw him still wearing a pair of car pants I made him um, 3 years ago….they were a. bit. short. now.  These, as you can see, have just a tad of growing room now, for this adventurous, growing boy! Henry is so full of life, and such a talented young man! He can draw like I’ve never seen a 6 year old draw before…he’s just amazing! I wish my sketchbook looked as cool as his does now, when I was his age!

Henry is having a reading break like Daddy (???). LOVE it! He’s so fun! So sophisticated here!
These men’s pajamas were originally a size large. I cut off the waistband, and then cut up the middle seams so that it opened the fabric up. I used a pair of jeans that currently fit Henry well now to make myself a pattern. I lay it out just like THIS tutorial on MADE. Didn’t I tell you Dana’s tutorial’s were awesome and amazing!!! I reused the original elastic in the PJ pair to make Henry a new waistband, and left a little cuff at the bottom for extended growing room. I love these so much on him, that I think another pair will be following soon! Love you, Henry!